How LED Lights Can Improve Your TV Viewing Experience 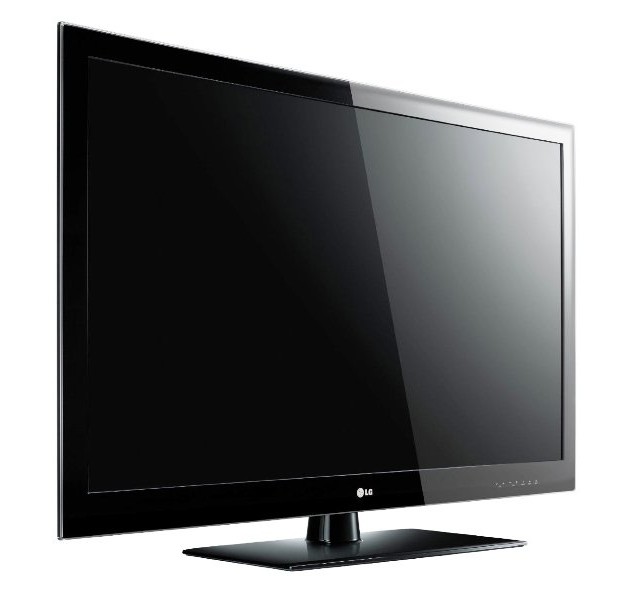 When LED TVs first appeared back in the early 2000s, customers initially mistook them for the true LED displays similar to those used in sports stadiums. As it turned out, the term "LED TV" was something of a misnomer.

Unlike the large displays used at stadiums, which use thousands of LED pixels to create an image, an LED TV was just another way of saying an LCD (Liquid Crystal Display) TV, back-lit with LED Lights.

Semantics aside, LED Lights and bulbs do represent a significant step forward in terms of television design. Unlike Plasma TVs, LCD models rely on a separate light source for their visibility. Traditionally, fluorescent tubes are used, which are fitted behind the screen. The light they produce passes through the screen and into the room, lighting up the images and making them visible.

When LED Lights began entering into the mainstream of public consciousness several years ago, television manufacturers were presented with a viable alternative light source. With their substantially lower running cost, considerably longer life-span and much-reduced dimensions, LEDs represented the next logical step in the evolution of back-lit televisions.

The marriage of LED and LCD technology has given rise to two main types of LED/LCD TV. The first utilises a backlighting method called "full array." In this case, the light is supplied by an array of LEDs positioned directly behind the screen.

One of the main advantages of the full array system is that it allows sections of a screen to be dimmed locally. In simple terms, this means the brightness of each individual LED, or group of LEDs, can be controlled independently.  This offers a much sharper image and results in less "light leakage" when displaying dark scenes.

The second type of LED/LCD TV uses "edge lighting." Rather than being lit from behind, the screen is illuminated by LEDs positioned along the outside edge of the television. The light they produce is therefore diffused very evenly across the screen.

Unlike full array, edge lit televisions don't offer local dimming and, as such, suffer from many of the aesthetic drawbacks of a regular LCD. One advantage they do have, however, is that they can be manufactured much more thinly.

So, the next time you're looking for a new television, consider buying an LED TV. They're better for the environment, requiring a whopping 40% less energy to power them than regular TVs and, as LEDs degrade at a much slower rate, your television won't need to be replaced for a great many years to come.

All in all, LED lighting technology is revolutionising and improving many spheres of modern life; its versatility and cost-effectiveness really are second to none.