These LED Headlights Are Hella Good

LEDs are super flexible in their usage. From colour-changing strip lights to brilliantly energy-efficient LED light bulbs, there’s something special for every home. But what about outside the home? What about on your car?... 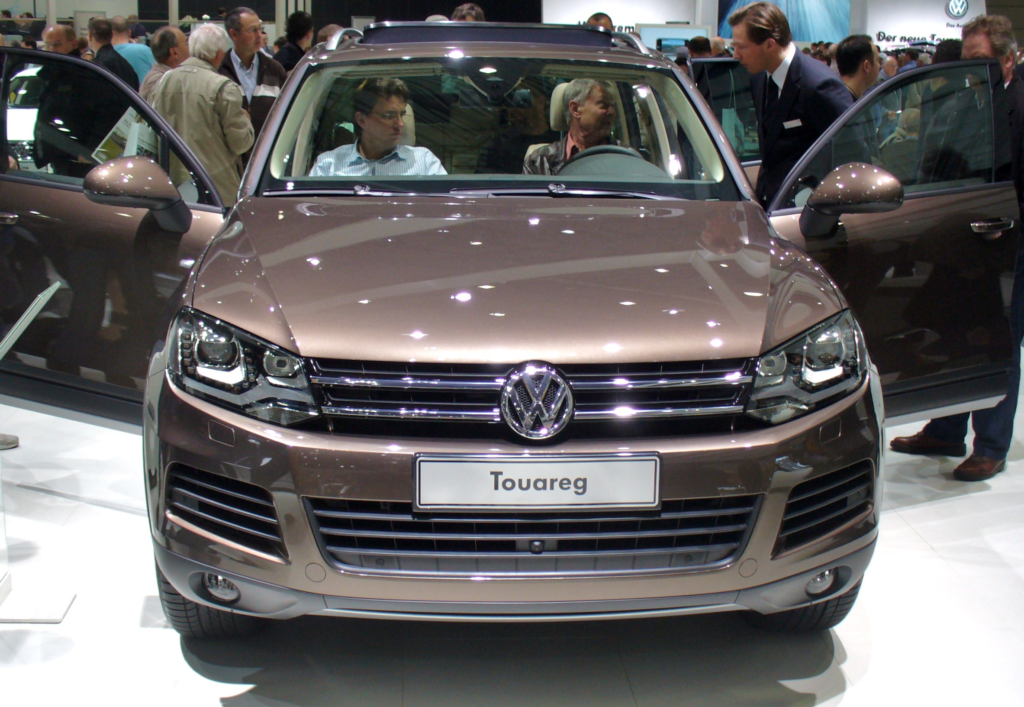 Say hello to the new Volkswagen Touareg, which has some unbelievably smart headlights that utilise LEDs in very clever ways. With 128 separate LEDs in each headlight, you can get precise light distribution and some intense lighting with smart capabilities.

The LED Matrix Headlamp, developed by Hella and Volkswagen, will allow some brilliant targeted control for vastly improved illumination.

These headlights can vastly improve both safety and comfort, when compared to standard headlights. They allow drivers to see more of the road, reducing the strain of driving at night, allowing them to recognise road details, and spot obstacles easier and quicker.

With individually controllable LEDs, it’s simple for the car to flip between low and high beams. Thanks to the flexibility of the LEDs, various circuit boards of LEDs to different jobs for the car. There are 48 LEDs for the low beam, and 27 for the high beam. When combined, the 75 LEDs form the adaptive matrix light.

There are also a further 53 LEDs that are used for the illumination in front of the car. They also help with cornering lights, daytime running lights, position lights, and indicators. Thanks to the colour-changing ability of LEDs, the same lights can be used for both headlights and indicators, saving valuable space, money, and energy.

How They Do It

The car has plenty of brains to power the LEDs. Each different circuit board has its own respective control unit. They look at the vehicle’s front camera signals, as well as the digital card date, and the GPS coordinates. It will also use vehicle information such as the steering wheel angle, and the current speed of the vehicle, in order to create a profile of how the lights should be. In nearly no time at all, this data will give you the perfect headlight illumination.

But what is the perfect headlight illumination? LEDs give off a brilliant light that is high on the colour rendering index (CRI), making it brilliant for illumination at night. This ‘dynamic light assist’ turns the headlights on and off when needed, but also adjusts the light to the respective environment, topography, and traffic situation. This wouldn’t be possible with the out-dated  incandescent technology.

The car can actually recognise whether it’s on a city road or a country road, on a motorway or off-road, and see where other cars are. This means that, on-the-fly, the car can both give you the brightest light possible, whilst avoiding glaring other drivers, for example. The flexibility of LEDs means that they can be targeted, too, helping with cornering.

The system also means that the driver won’t glare themselves from reflective traffic signs, as it will automatically dim your lights. The reflections from wet roads will also be picked up on by the system, and reduced massively, to stop you from being distracted or blinded whilst driving.

Do you have any questions about LEDs? As they’re still a fairly new technology, there’s a lot to learn about this exciting technology. If there’s anything else you’d like to know, then our customer services team is available to help.