Debunking The ‘Dangers’ Of LED Lighting

LED lighting products have been the market leaders of the lighting world for many years, but to this day, there are still questions being asked as to whether or not LEDs are safe to use. More often than not, LEDs are praised for their incredible energy-efficiency and are now being used in public infrastructure around the UK. Yet, the question still stands – how safe are LEDs? Continue reading to find out more! 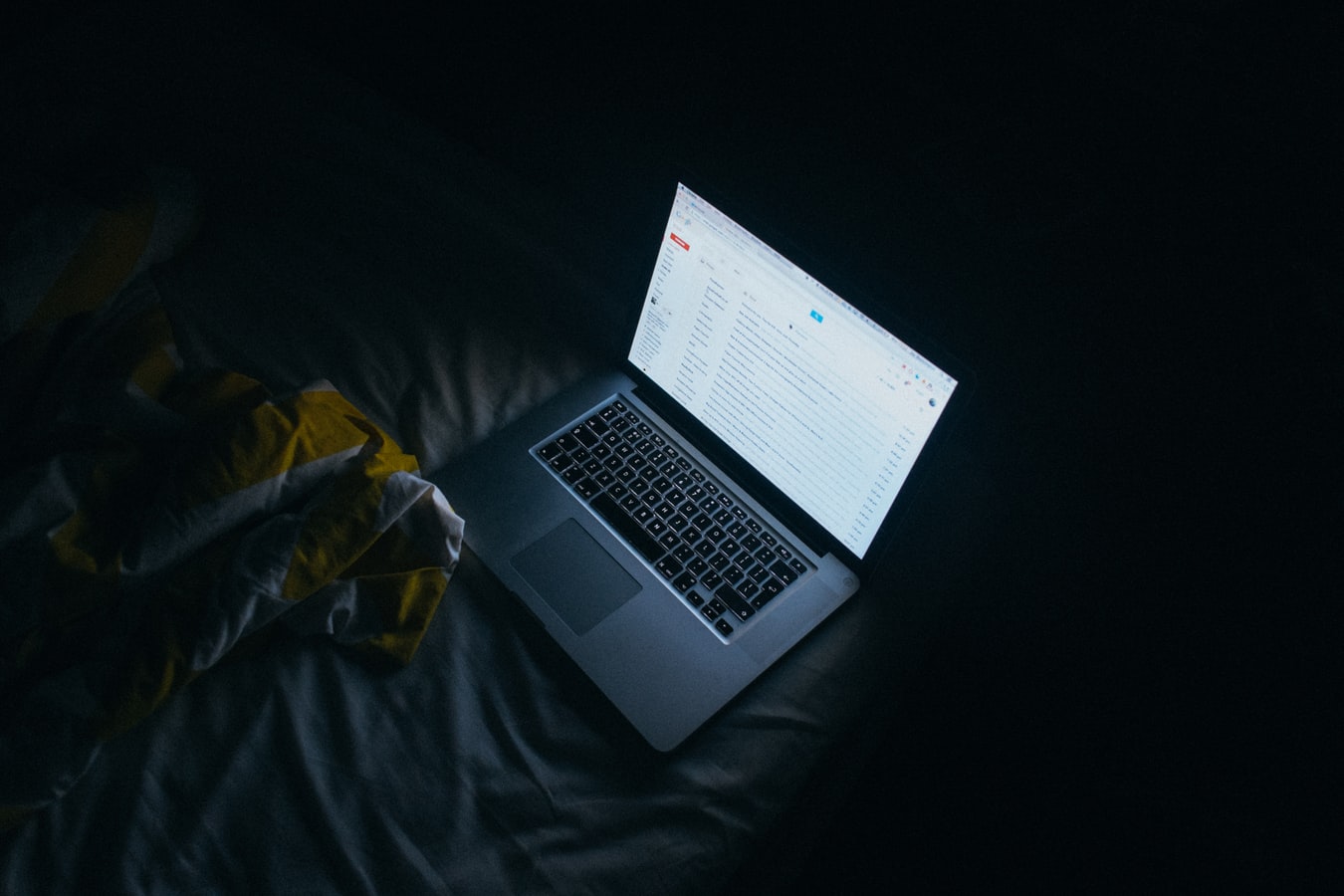 There are pros and cons of everything, whether it’s choosing one brand over another, going to a certain restaurant, and even using a certain type of bulb. Now, we are not claiming that LEDs are perfect, but we can make the claim that LEDs are the most efficient and effective type of lighting currently available.

Of course, we have a biased opinion on this matter, but we are here to debunk, and explain, the ‘Dangers’ of LED lighting.

Blue light is naturally occurring, with sunlight being the main source of blue light. However, there are also many man-made sources of blue light, most notably occurring in the LED screens of TV’s, phones, laptops and more. Needless to say, the amount of blue light emitted by these devices is only a fraction of what is emitted by the sun. However, it is the amount of time people use these devices, along with the proximity to the user’s face, which is what causes these common issues.

What does this have to do with LEDs however? Well, many LED bulbs emit blue light, and the misconception here is that because LEDs radiate blue light, they will cause damage to your vision. This is not the case. Lights are used to see, not to be directly looked at, which most don’t do with their lights anyway. The problem is how often and how close people use their screens, which does the majority of the damage. This is why LED bulbs should not be synonymous with this problem, as they are not a major factor as to why people suffer from eye issues.

Don’t forget that not all blue light is bad, and it is actually necessary for basic cognitive function. High-energy visible light (such as blue light), boosts alertness, aids memory, elevates mood and more.

One of the biggest reasons many suffer from headaches and migraines is down to lighting. It is common knowledge that the old-fashioned bulbs (such as halogens), were prone to triggering a headache due to the slight flicker they produced. This flickering is generally imperceptible to the human eye, but the eyes do pick up on it even if you don’t notice. 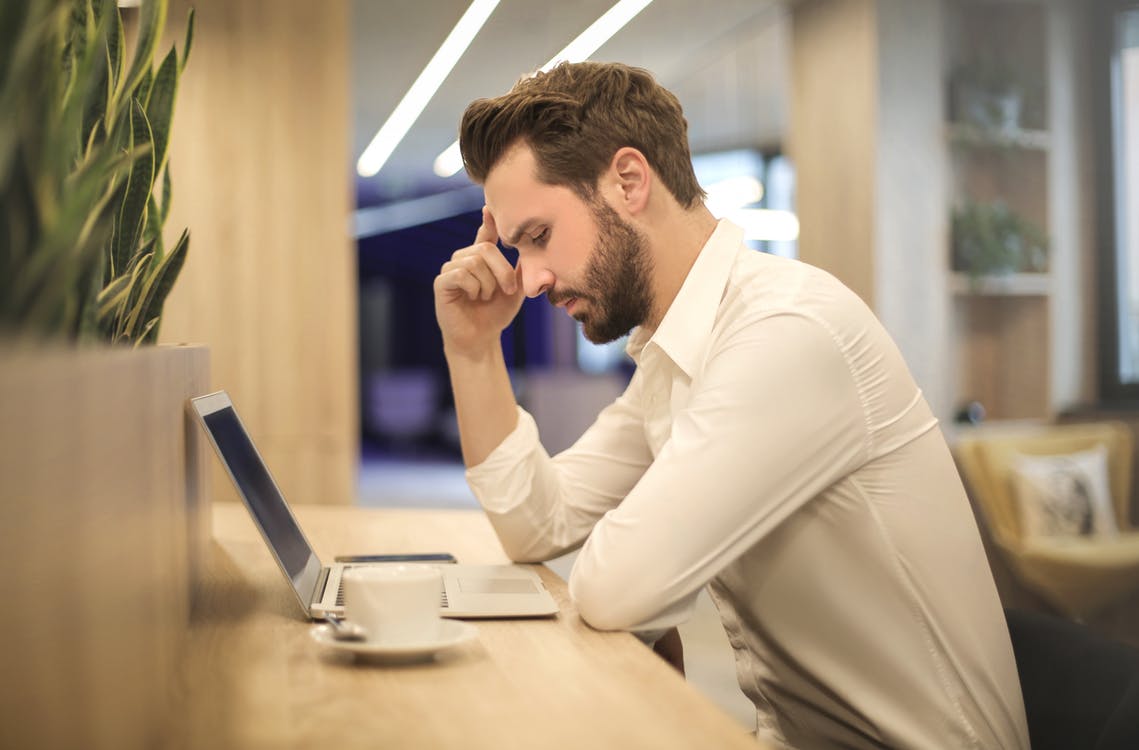 The greatest benefit of LEDs is that they do not flicker, aiding those who are experiencing light related headaches. So why do people make the switch and still suffer? The most popular reason we find is that people don’t fully understand lumens vs wattages.

As LEDs are much more efficient, they use fewer watts to produce the same level of light as a halogen for example. In fact, a 5W LED is a 50W halogen replacement. This means that you can shop following the lumen count which is how bright the light is, rather than the wattage which is what so many have done for years.

Shopping this way has meant that people have been buying bulbs which are far too bright for everyday use. To fix this issue, you can either purchase a bulb with a lower lumen count which will also reduce your lighting bills. Alternatively, you could install a trailing edge dimmer and dimmable bulbs, allowing you to control the brightness yourself.

It is common knowledge that CFL’s contain Mercury, a toxic ingredient which has damaging effects on the human body. This is the reason for having to go to careful measures to dispose of these bulbs and to be careful when installing them and uninstalling them.

This is not the case with LEDs as you can simply dispose of them normally, but better yet, you can also recycle them. While LEDs do contain trace amounts of hazardous materials, it is nowhere near as dangerous as CFL’s, nor are they concentrated enough to have a dangerous effect on you.

The Impact On Sleep

Our bodies run on something called a ‘circadian rhythm’ which is essentially our internal body clock where all of our behavioural, physical and mental changes are based on a 24-hour cycle. Why do LEDs affect this though?

The answer is simple, and that is because LEDs emit artificial light just as any other light bulb does, but they also emit altering levels of blue-toned light as mentioned above. The argument here is that the blue-toned light interferes with your circadian rhythm which in turn causes sleep issues leading to unhealthier lifestyles.

What many don’t realise is that LEDs have an incredibly high CRI count, higher than any other form of lighting. This means that LEDs produce an artificial light which very closely replicates natural light which is why they have been used to aid plant growth. Overall, this means that while LEDs do produce artificial light, they are the best option out of all as they produce rather realistic light.

On the other hand, there is the issue of blue light. As mentioned above, it is true that LEDs produce blue light, but the bulk of the sleep issues stems from screen usage before bed. However, using cool-toned blue light does disrupt your circadian rhythm as it suppresses the production of melatonin in the pineal gland. This is the chemical which helps us sleep and is produced when there is no longer any stimulation from this light.

As our eyes are particularly sensitive to blue light, it can keep you wide awake for longer and disrupt that ‘sleepy’ feeling. The simplest way to get your circadian rhythm back on track, however, is by turning off LED illuminated devices before bedtime.

You can also make a small change in your home by taking advantage of colour temperature. Cool white (6000K) light which often has a blueish tone should be used within bathrooms and kitchens as this can improve your concentration and also aid productivity. Areas such as the bedroom, living area, or spaces you choose to wind down in, should use warm white (3000K) light. Warmer hues have a lower level of blue wavelengths, meaning they are less likely to disrupt your circadian patterns. In fact, warm white light has been proven to aid this cycle, helping your body to wind down to allow you to have a higher quality, longer sleep.

If you have any other questions regarding LEDs, or need us to debunk any other myths, feel free to contact our team of lighting specialists. You can contact us over the phone on 0116 321 4120, or you can send us an email to cs@wled.co.uk.