7 Reasons To Switch To LEDs

In terms of the lighting industry, LEDs are certainly the most exciting technologically advanced type of illumination, and are still relatively new to the market. Light-Emitting diodes are an essential element that have been used in electronics for many years. Thanks to the light being strong enough to be used as substitutes, and worthy replacements, for incandescents and so-called ‘energy saving’ fluorescent bulbs, they’ve massively grown in popularity. 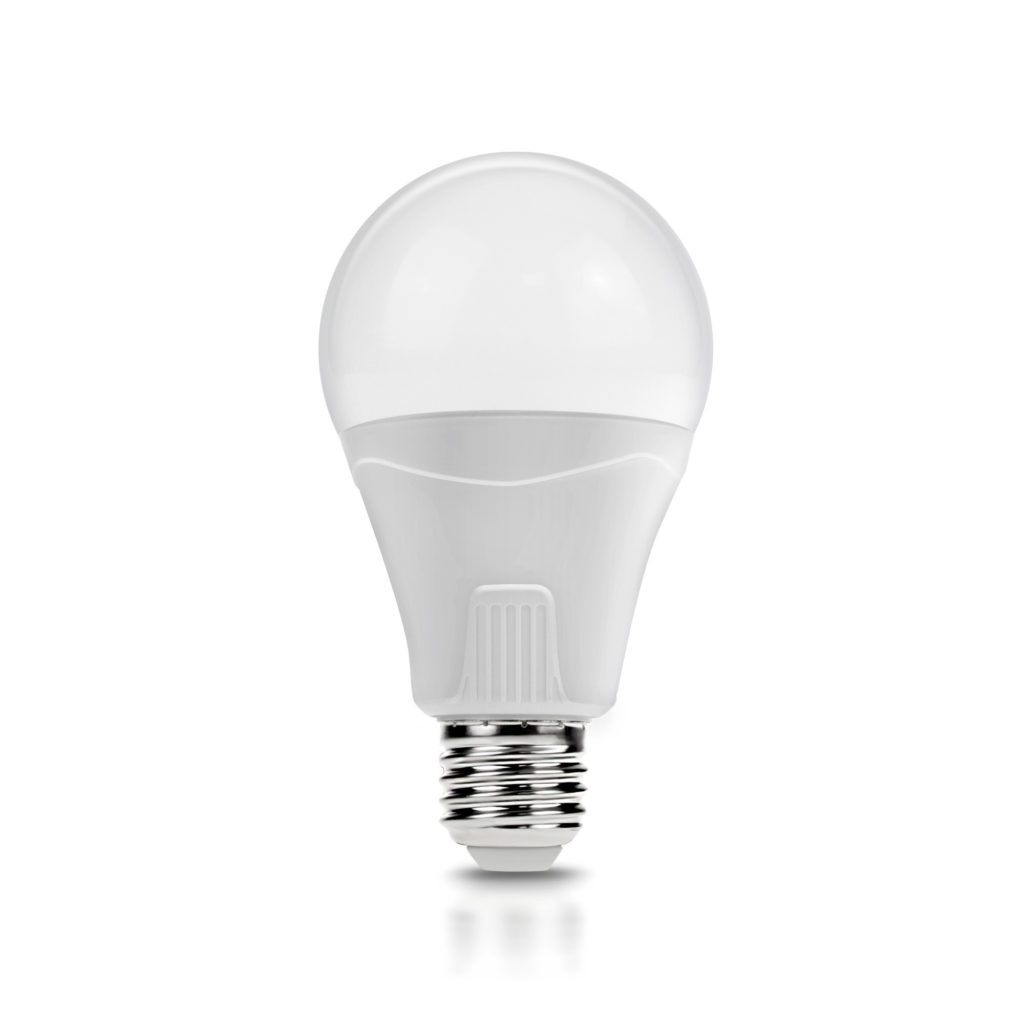 Generally, LEDs consume very low amounts of power. Depending on the existing lights and the particular LEDs that you’re comparing, the savings can amount to more than 90% off your electrical bills! LEDs aim light in a specific direction, as their composition is flexible enough to cater to various beam angles, which isn’t something that conventional lights do as they emit light and heat in all directions. Due to LEDs being mounted on a flat surface, they emit light hemi-spherically rather than spherically for energy efficiency. 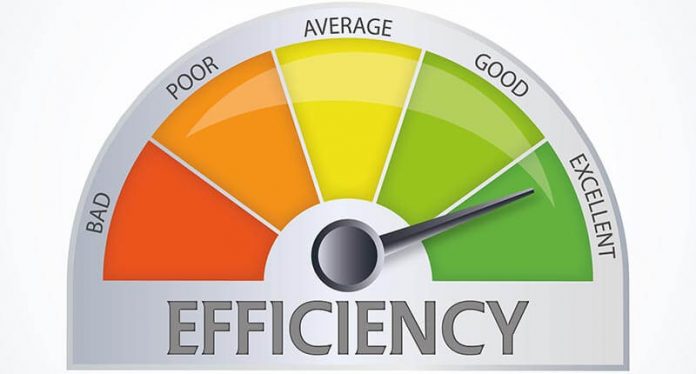 Notably, the most significant advantage to using LEDs is their long lifespan - averaging around 20 years of operation, with 8 hours of usage a day. This just so happens to be 40 times as long as the average incandescent bulb, meaning you won’t have the extreme hassle of changing your bulbs every-so-often. As well as this, it means you won’t have to buy as many replacement bulbs, therefore saving you money in the long run. It’s a win-win!

Heat is a dangerous factor in regards to lighting, especially when incandescents convert more than 90% of their total energy used to power them - directly into heat. This means only 10% of the energy that powers these bulbs is used for light, again making them a lot less efficient than LEDs. LEDs, however, can operate effectively on low-voltage electrical systems because they consume less power and only have under 10% of energy wasted of heat radiation. These systems are generally much safer in the event that something was to go wrong and thus, a popular choice around young children.

Even though LEDs may be slightly more expensive to buy, the intial investment is 100% worth it, due to the lower energy consumption and next-to non-existent maintenance costs. The life of these bulbs helps you to not only make their money back, but additionally start saving cash when the electricity bills come in for the things that really matter. 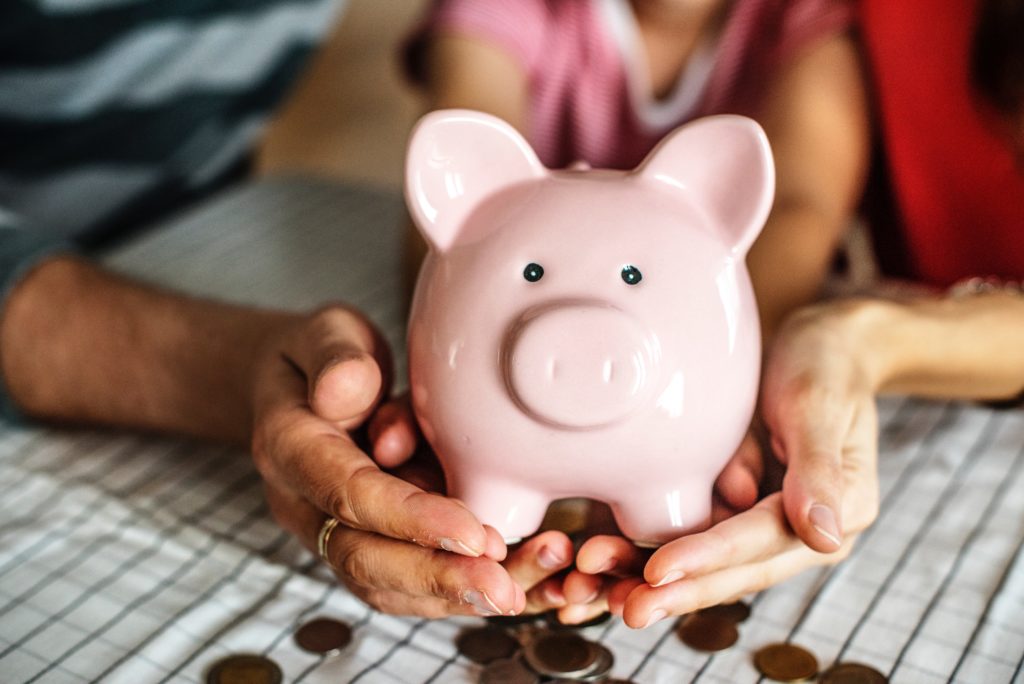 In their basic composition, LED lights are physically small. This makes them incredibly adaptable to an infinite number of lighting applications and designs. It is also extremely helpful considering the amount of different uses there are for LEDs; from their roots in circuit board light and traffic signals to modern mood and major stadium lighting, LED illumination can be used in any setting. Additionally, they offer the creative direction to set up lights in a place of the home that wouldn't normally accept a bog-standard bulb or fitting.

You may or may not be aware that LEDs are starting to be used for widescale projects, such as civil engineering applications. This has resulted in a revisit to their build and they have now been adapted to be incredibly sturdy. The materials and components used can stand up to harsh weather, shocks, vibrations and abrasion. They can now handle fierce winds, torrential rain, and the coldest/hottest temperatures because of their sturdy composition.

Fluorescent illumination, which is used in many homes, offices and environments, contain noxious chemicals - such as Mercury. When disposed, these chemicals will contaminate and destroy the environment. Converting to LEDs will help to protect the environment from further toxic waste. LEDs are also 100% recyclable and can cut your carbon footprint by a third. Furthermore, money will be saved on material and production as the demand won’t be as high for LEDs, considering they last a lot longer than halogens.

We are the leading LED lighting specialist, based in the heart of Leicester City. For years we have been supplying the United Kingdom and Ireland with top-of-the-range LED lighting products and we continue to do so to this very day. We owe our success to a simple, but effective formula: good quality products and speedy service, backed up by friendly customer service and a reliable comprehensive guarantee.