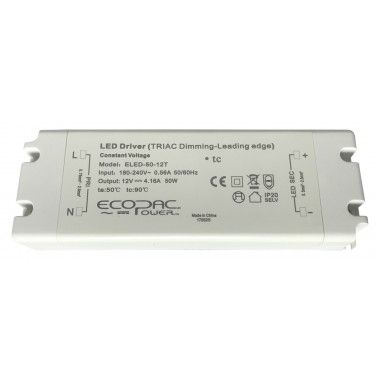 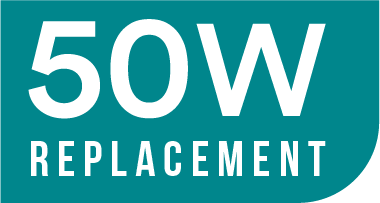 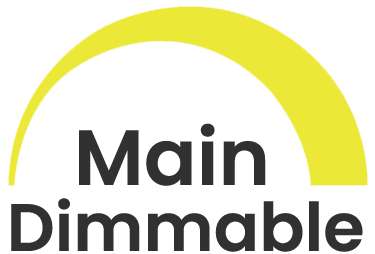 Skip to the beginning of the images gallery
6

Add another level to your single colour LED strips installation with the Mirrorstone 50W Dimmable LED Driver. This driver is suitable for both styles of dimming: Leading edge and trailing edge as well as having a capacity of a 50W maximum load.

To get the best results from your dimming set up, we recommend using one of the switches within the Varilight V-Pro ranges of Rotary or Touch dimmer switches.

The ProDim range of LED drivers has had an upgrade to lift them above the rest.  Featuring slimmer sizes than ever before, these drivers pack plenty in, still. The ProDims now include greater heat sinks, allowing maximum heat dissipation to prolong the lifespan of your driver. The dimmer now allows a greater range of brightness to be attained.

Making Your Strip Lights Give Off The Desired Effect

As you have the option of selecting your voltages, any of the 12V or the 24V single colour LED strip lights will work with the driver. With such a range available and each coming with a different power rating, the amount you can run from the driver varies from strip to strip. Take a look at the list below to see how much you can run with each strip light:

Each of these also come with the two standard colour options of LEDs, Warm White (3000K) and Cool White (6000K), however the range of 12V LED Strips, excluding the side emitting, have other colours available upon request.

Whilst the colour of the strip light and the level at which they dim to is a massive factor on the effect of your room, there are other things, like Aluminium Profiles that can have say in the final effect.

For the best effects, we recommend one of our angled profiles such as the 1m 45° Corner Aluminium Profile on top of this you also have the choice of a frosted or clear diffuser to cap off the effect.

Making The Switch To LED Easier Than You Imagined

More and more people are making the switch to LEDs daily and its clear to see why. Alongside their exceptional ability to save you money thanks to their modest load, they come with a lot of other benefits.

For example, all Mirrorstone LEDs come with a life expectancies ranging from 30,000 hours up to 70,000 hours meaning you can expect them to last at least twice as long as your compact fluorescent bulbs and tubes.

The real deal clincher however is the unassailable difference to incandescent lighting, with LEDs using up to 90% less power for the same brightness as well as lifespan of up to 40 times longer!

LEDs do, however, do more than just save you money. All of them feature no trace of any noxious and harmful materials such as mercury like CFLs do, as well as this they also do not flicker like older traditional styles of lighting do meaning they can even directly benefit your health!

The moderate load mentioned earlier is also massively beneficial to the environment thanks to the reduced energy being used. This isn't the only way LEDs help prolong our planet however, as their eco-friendly design and the absence of hazardous materials means that they are also fully recyclable unlike traditional light bulbs where you'll need to think outside the box to make use of them after they have failed.

Cover Your Dimming For Up To 3 Years

If you have received your 50W drivers and you are not happy with them or even if you simply changed your mind then that's not an issue as each product comes with its own 14 days exchange and refund period where you can either exchange what you have for something of the same value or simply get a refund for it.

Like all of the dimmable LED drivers available, the 50W Dimmable LED Driver comes with a manufacturer's warranty of 3 years. This means that you are covered for any failures of the unit and are applicable to a free of charge replacement.

If you have any other questions about the 50W driver, other LED power supplies & drivers that we stock or even if you are a trade customer and would like to apply for an account to make huge savings, then feel free to get in touch with us by calling 0116 321 4120 or by e-mailing cs@wled.co.uk. 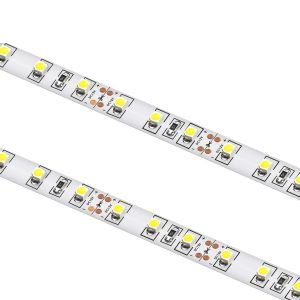 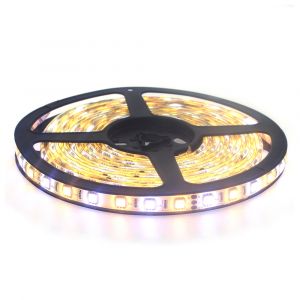 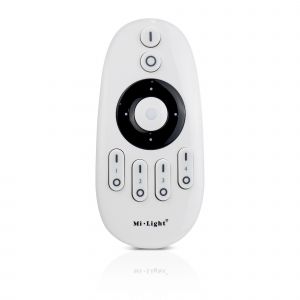 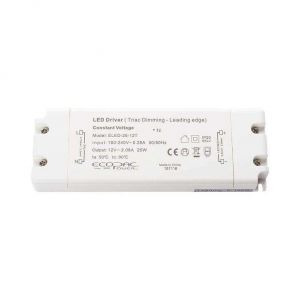 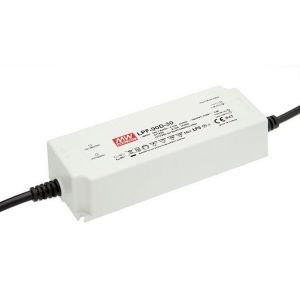