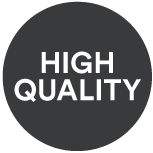 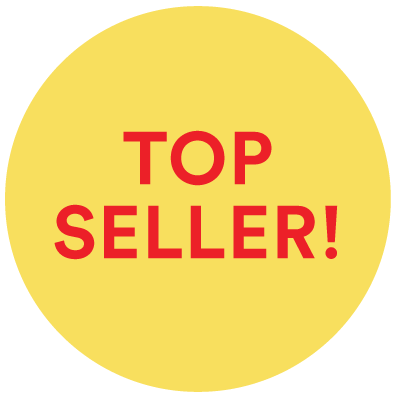 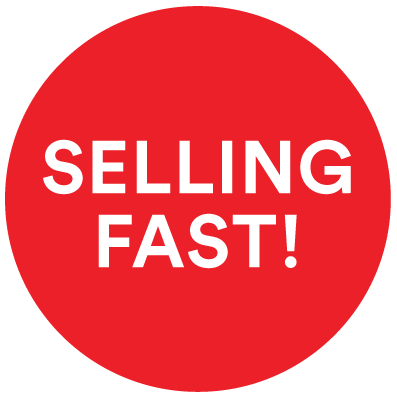 What are LED Tube Lights?

As the name suggests, LED Tube Lights at the LED-equivalent of the old fluorescent tubes. LED tubes are like-for-like, in that, from the outside, the look exactly like a fluorescent tube, even when they’re on. The benefit of this is that they will replace a fluorescent tube and work in the same fitting, making the cost and effort of replacement relatively small.

On the inside LED tubes are very different. Instead of a hollow tube filled with gas, the glass chamber contains a long thin strip of LEDs.

The problem with fluorescent tubes

Since the arrival of LED tubes businesses have increasingly begun replacing their old fluorescent tubes with LEDs. The tube format is a great option as there is no requirement to change the fittings, the tubes will work straight in the existing fittings, which helps to keep the initial outlay down. Studies have found that workplaces that upgrade to LED lighting generally find that employee satisfaction and productivity go up while energy bills go down.

There are two main standard for tube lighting - T8 and T5. T8 tubes have a twin ended two-pin connection and a fairy large diameter, and are available in various lengths ranging from 2ft to 6ft. T8’s are generally used as ceiling lighting and produce a large amount of light for their relatively small size.

Even though T8 LED Tubes are classified as retrofit, there are some important things to consider when replacing this type of lighting. All tube fittings have a ballast and starter. LEDs aren’t compatible with these two components. Mirrorstone LED Tubes are all supplied with an ‘LED starter’. When installing this product it is only necessary to swap the existing starter for the LED starter and you are good to go. Many tubes manufactured by competitors aren’t this straightforward and you may find yourself having to completely remove the ballast and starter before you can proceed.

The other common type of tube is the T5. These are very similar to T8’s apart from being much smaller and they are more commonly used as under cabinet lighting. Quite often you will find that the LED-equivalent isn’t actually a tube as such, but rather an entire self-contained fitting, as is the case with Mirrorstone T5 LED tubes. The benefit here is that you don’t need to worry about compatibility between the tube and fitting - all you need to do is install the new fitting.

As an alternative Mirrorstone have also produced a fantastic range of LED Light bars. Exactly as they sound, these small bars are the perfect solution for under cabinet lighting and other situations where a short run of light is required. These units are manufactured to plug-and-play specifications which means they can be plugged end-to-end to create longer lengths of light. These have proven incredibly popular with kitchen fitters and anyone wanting to customise the lighting in their home.

Why to buy from us?

All of the LED tube lighting sold at Wholesale LED Lights are manufactured by Mirrorstone Lighting Ltd and adheres to their high standard of design and quality control. When you buy our tubes you can remain confident that they will perform to the standards advertised on this website.

Apart from a variety of led light tubes and light bars we proud with a 24h dispatch from ordering in most cases, an extended 5 yr warranty policy, regular discount codes and discounts based on the quantity ordered, while our wholesale prices are unbeatable.

We also put in place a 14-day cancellation period.

For more information about our range of LED Tube Light speak to our customer service team. In case you are interested in other LED lighting products check out this quick how to buy LED guide we have prepared. 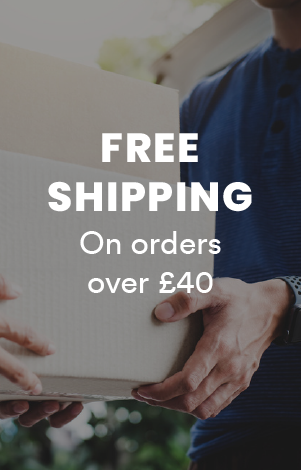 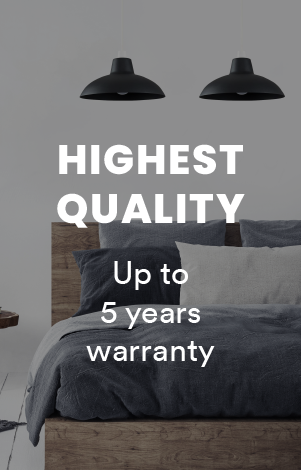 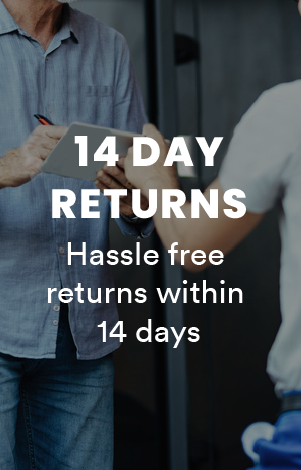 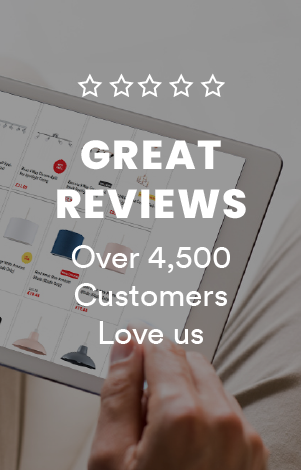