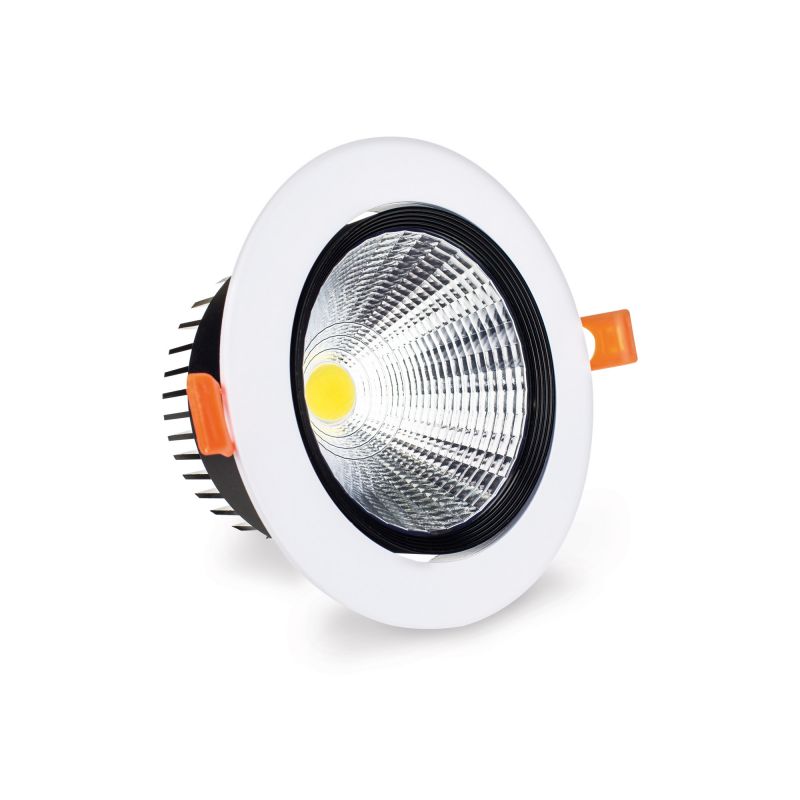 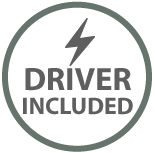 Skip to the beginning of the images gallery

We’re sure everyone likes all-rounders. That tool that can fix every DIY problem. That one friend that can help in every situation. And that 12W Recessed LED COB Tilt Downlight that just works everywhere. 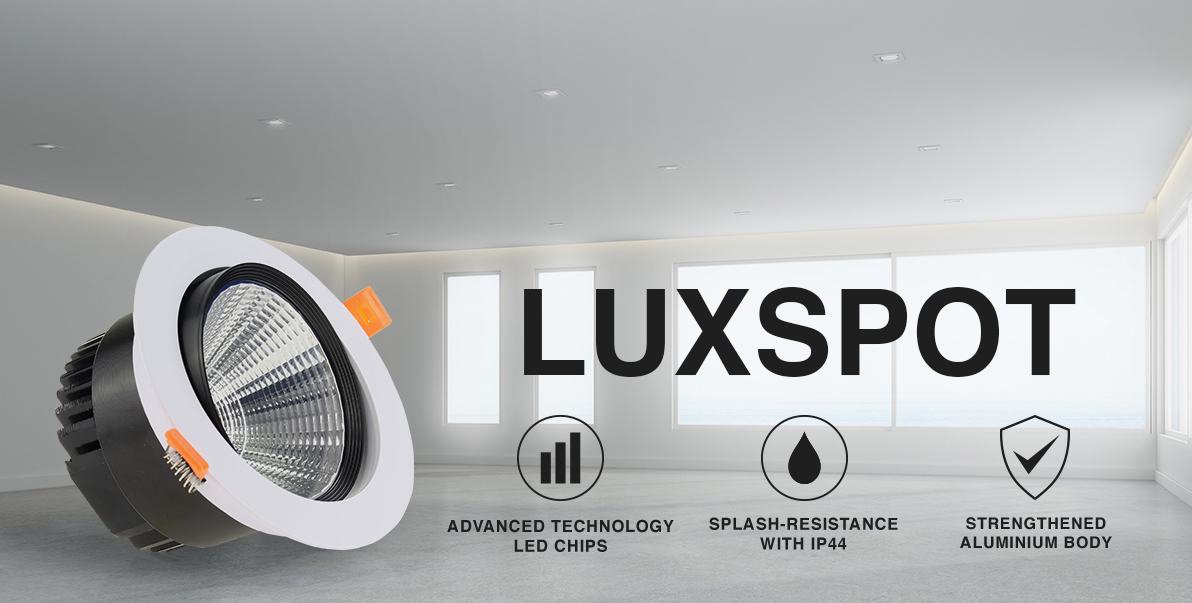 Built by Mirrorstone, it uses just 12W of energy. Despite the lower power consumption, it still shines with 900 lumens from its COB LED, providing plenty of bang for your bucks. An equivalent incandescent would use 80W – that’s over 6 and a half times the power!

With a lifespan of up to 50,000 hours and tilt functionality too, this all adds up to a product that can do pretty much everything – it only needs a 129mm cutting hole and that’s it. This is all before we get into the details too.

The LuxSpot range brings a completely new meaning to energy-efficiency. With a fantastic design that ties bulbs and drivers to one neat package, this new design provides a brighter light for even less electricity usage. The all-in-one form leads to a lengthier lifespan, with a revolutionary heat sink dissipating heat away, and placing the light under less stress.

One of the really convenient things about this 12W Recessed LED COB Downlight is that it comes with its own built in driver and bulb – eliminating the need to buy separate products. Everything you need is in the box.

The 60o beam angle ensures its versatility, providing a wide spread of light making it great for general illumination.

The IP44 protection opens up the possibility of using it in areas like the bathroom or kitchen where it may be exposed to water or condensation, as it is splash proof.

You’ll have some input too, as there are a couple of choices open to you when you buy the downlight. The first is a choice of colour temperatures – with warm white (3000K) and cool white (6000K) options.

Warm white is the cosier of the 2, and is great for places like the living area or bedroom. Cool white on the other hand is slightly harsher and is better for areas where you need to concentrate like the kitchen or office.

The second option you’ll have is whether you want dimmable bulbs or not. Please be aware that in order to use dimmable light, you will need a trailing edge dimmer. Leading edge dimmers may not work and could potentially damage the LEDs.

Depending on where you’re planning on using your fitted LED downlight, you may require more or less light.

For smaller rooms, you may want to consider our 7W Recessed LED COB Tilt Downlight. It’s less thirsty at 7W but also provides less light at 550 lumens. Otherwise, the specs are near identical to our featured downlight.

On the other hand, if you’re looking at using it in a much larger room, then perhaps the 18W Recessed LED COB Tilt Downlight would be better for you. Similarly, it’s a touch more power hungry at 18W consumption, but shines with a substantial 1350 lumens.

Alternatively, you can check out our whole range of fitted LED downlights to see if there is something else that fits your needs. Over there you'll find high power, frosted and COBS downlights like the one in question.

Why Switch To LEDs?

You’re probably wondering why you should ditch your halogens and fluorescents in favour of much newer LEDs. There are loads of reasons.

LEDs are safer to use than other lights. For a start, there are no dangerous chemicals present in LED lights. This isn’t the case with fluorescents though. They have Mercury vapour inside them.

If it was to leak, it would be hugely detrimental to your brain, internal organs and immune system. This also makes LED easier to recycle too, giving them additional environmental benefits.

Furthermore, LEDs operate at far cooler temperatures than halogens because they are much more energy efficient.

Traditional halogen bulbs lose up to 80% of their energy to heat wastage, whereas LEDs only lose 10% to heat. The result is a tenfold difference in efficiency, less risk of fire, and less likelihood of you burning your skin by touching the bulb.

The other impact this has is that your electricity bills will come for less too. With LEDs being safer, cheaper, and more environmentally friendly than the competition, they keep everyone happy.

What Can We Do To Help You?

If for whatever reason you change your mind about our fitted LED downlight and would like to return it, you’re fully eligible for a full refund or exchange within 14 days of purchase.

Mirrorstone will also cover you with their 2 year manufacturer warranty too.

For any further questions about this item, installations, wholesale enquiries or anything else, then please don’t hesitate to get in touch. You can email us at cs@wled.co.uk, or you can give us a ring on 0116 321 4120, where a member of our team will be happy to help. 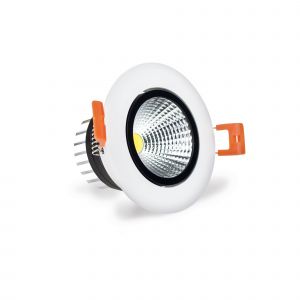 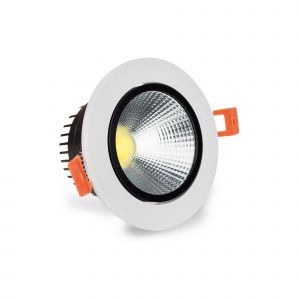 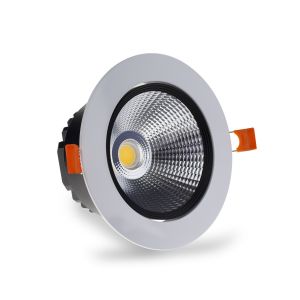 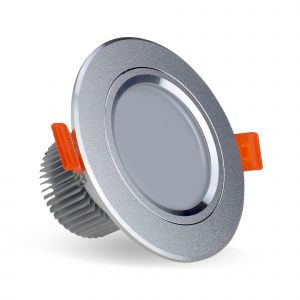 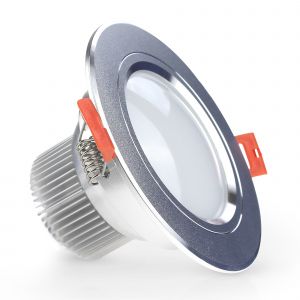