Halogens are Banned – But What Does This Mean for Me?

September 1st, 2018 has come and gone, and with it, the EU’s ban on halogen bulbs. This doesn’t mean that you have to throw out all your old halogen bulbs.  It doesn't even mean that you won’t be able to buy any more. It means that they are being phased out completely, with suppliers and manufacturers only being allowed to sell off existing stock. 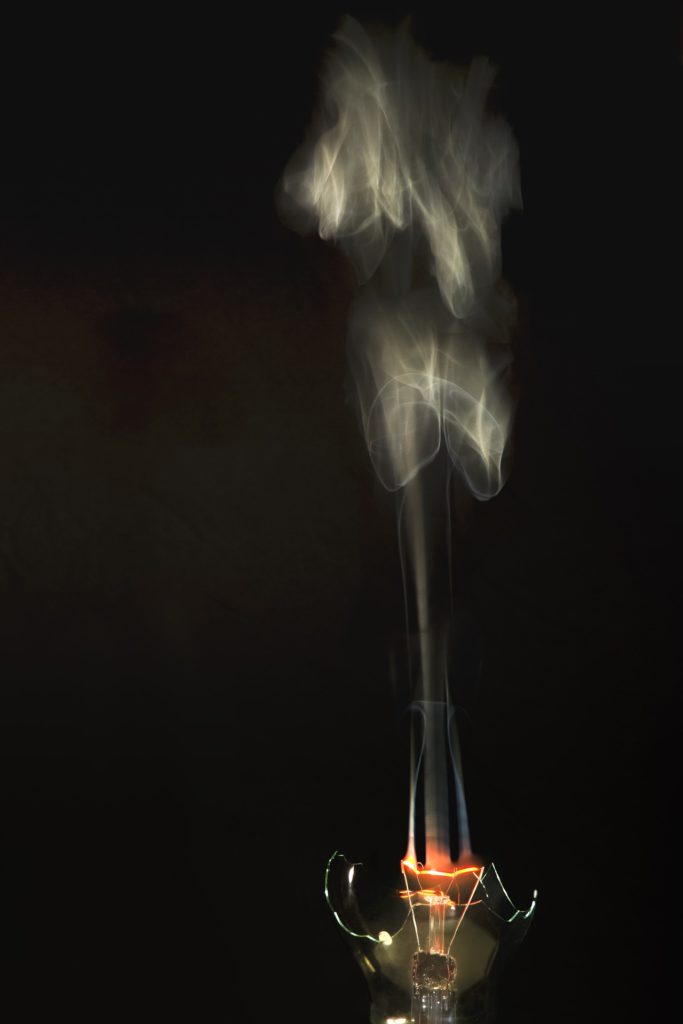 The real question is: how will this affect me, and what’s my best alternative?

Will I Have to Replace My Existing Halogen Bulbs?

Only when they stop working. There won’t be a law against owning a halogen bulb, or even against buying them.

Will I Still Be Able to Buy Halogens?

Yes. Shops won’t have to stop selling them; they’re just not allowed to reorder any more stock. However, by buying halogens, you’ll be wasting money over the long term, due to energy and replacement costs.

Are All Halogen Bulbs Banned?

No. Some rarer types of halogens, such as oven lights, will be allowed on sale still.

Is it Easy to Swap to LEDs?

Yes. LEDs are completely retrofittable, and they are available in the most common fittings, such as B22, E27, GU10, and many more. The one thing to keep your eye on is the lumen count and wattage. Typically, you would buy a bulb based on its wattage, which told you how bright it was. However, as LEDs are so energy-efficient, they can be just as bright as halogens, despite using a fraction of the electricity.

For example, a 60W halogen can be replaced by a 6W LED! And, although LEDs cost more upfront than halogens do, their incredible lifespans can be around 25 times as long as a halogen’s, meaning that they are far better for you. 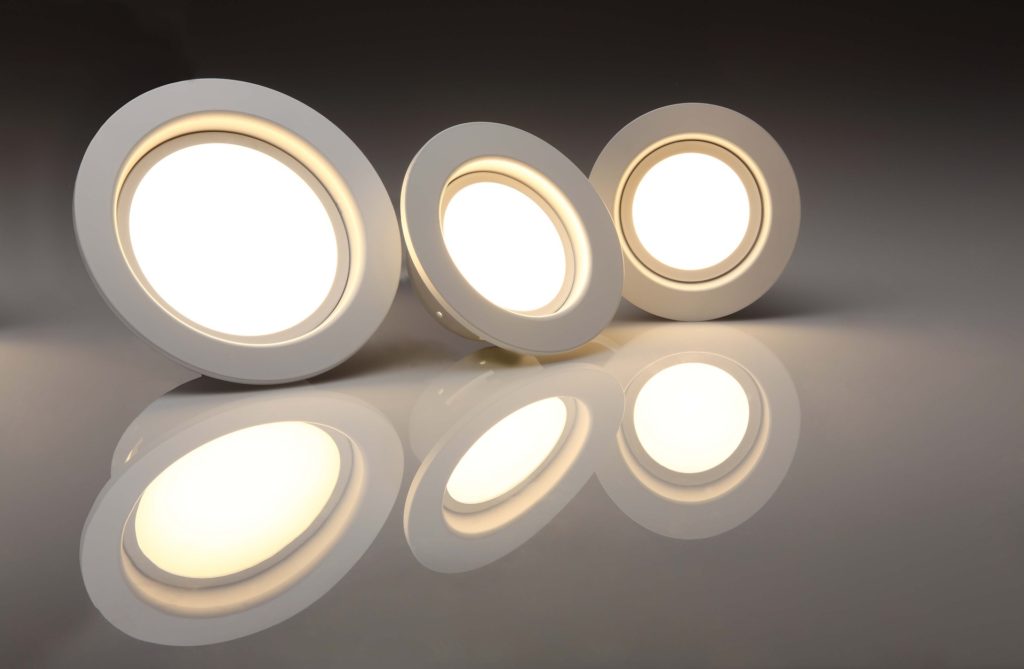 The main thing to take away is that whilst you can still buy halogen bulbs for the time being, you’d be wasting time and money. Upgrade to LEDs today and make some incredible savings.